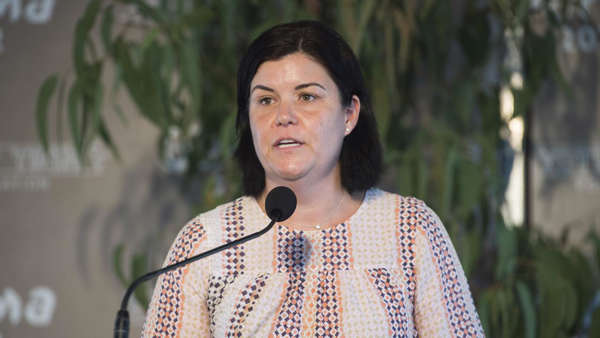 President Biden to pledge to work with Republicans