Wherever you look nowadays, you’ll see the “I Love NDIS” logo, but for people without a disability or with limited exposure to the sector, it may not be clear what it stands for and how it’s managed.

NDIS stands for the National Disability Insurance Scheme, and it saw the light around mid-2013 after a public inquiry was carried out by the Australian Government’s Productivity Commission in 2010 followed by a discussion which was quickly picked up by the Council of Australian Governments (COAG). After the NDIS Act 2013 was passed, it was followed by a trial period ending in July 2016 after which the full scheme started spreading all around Australia.

But how does it work?

The core tenet of the NDIS is Choice and Control. It aims to empower individuals with disability to be able to choose who will provide them with services, how, and how much. In order to become a NDIS participant, an individual with a disability goes through various assessments and interview meetings in order to receive a NDIS plan which details how much funding that person will receive and on what services that funding can be spent. Funding can be allocated for a wide variety of products and services such as allied health, transport, accommodation, and hundreds of other services.

Since not all disabilities are the same, each NDIS participant gets a different plan, and also gets the choice of how that plan is controlled. In general, these plans fall into three general categories:

Technically, any business or sole trader in Australia can offer and perform services for Self-Managed or Plan Managed NDIS participants; however, only NDIS Registered Providers are able to offer services to NDIA Managed participants. Reportedly, around 58% of NDIS participants are NDIA Managed, which is why getting registered as a NDIS provider is quite lucrative, especially considering that there are more than 400,000 NDIS participants in Australia, each of which’s average budget is around $67,000 (according to ndsp.com.au), and these number will keep increasing.

Unfortunately, as with all government schemes, there are people who attempt to abuse the system and damage it for everyone. Such issues can arise from multiple sources such as the NDIS provider, the representative of the NDIS participant, or even the NDIS participant himself.

“I hear the scariest NDIS stories sometimes,” said an NDIS consultant preferring to remain unnamed, “my clients, Registered Providers or awaiting registration, get clients coming to them and asking them to claim for the services without providing them, in return to splitting the money.”

“What’s even worse,” continued the consultant, “is when parents or children of individuals with disability come to you and ask you to give them a commission for referring their family members to you. Do they realise that if a provider agrees to do that, they are not only committing a crime, but they are also effectively robbing their family members of well-needed services?”

The NDIA does its best to detect and combat such fraudulent activities; especially when they are contacted by fraud victims; however, when both parties (the participant and the provider) are both party to the crime, it not only becomes near impossible to detect, but it also causes a myriad of issues that affect the scheme and its reputation as a whole. When participants urge providers to remunerate them for becoming their clients and for making false claims on their behalf, it means that these participant’s plans are too big, and they don’t need as much services as they asked for, in which case, that taxpayer money could’ve been allocated to someone who is more in need.

Another issue that is being inadvertently caused by the scheme pertains to allied health. Many allied health providers (physiotherapists, occupational therapists, podiatrists, etc…) who preferred to remain anonymous have stated that they now refuse non-NDIS participants unless they agree to pay the same rate the NDIS pays, which ranges between $160 and $300+ per session depending on the service and the location. On the other hand, most completely refuse to work with bulk-billed client where the Medicare rebate is under $55 per session and only allows for up to 5 sessions per year. What’s happening here is that non-disabled individuals who may be in dire need of allied health services and cannot afford them end up going without because the discrepancy between the Medicare and the NDIS price has become vast.

Without a doubt, the NDIS has resolved many issues that had been plaguing the disability sector, and it has also provided hundreds of thousands of jobs for support workers on various levels; however, the way NDIS providers are being audited and approved needs to be further tightened, and the audit process merits further scrutiny in order to head off fraud instead of having to battle it. Perhaps certain limitations can be placed on applicants, such as making sure that a provider has a history working in the disability sector before applying to become a provider, or even limiting the amount of services that each provider can register for so that the system is not abused. Regardless, despite its flaws, the NDIS is a generally good system that is here to stay for the long term.

Charbel Marcellino Tadros is an avid reader and has been writing since a very young age. He holds a BA in English Pedagogy from the Lebanese University and a MA in Education with an emphasis on Special Education from Notre Dame University. In 2010, Charbel published his first novel, “The Destined Journey”, which turned out to be a success in Lebanon and the world. Later on, he published a spiritual poetry collection entitled “When the Spirit Speaks” followed by many others. Most recently, he published the instant success book “Developing the Spirit Personality”.
All Posts 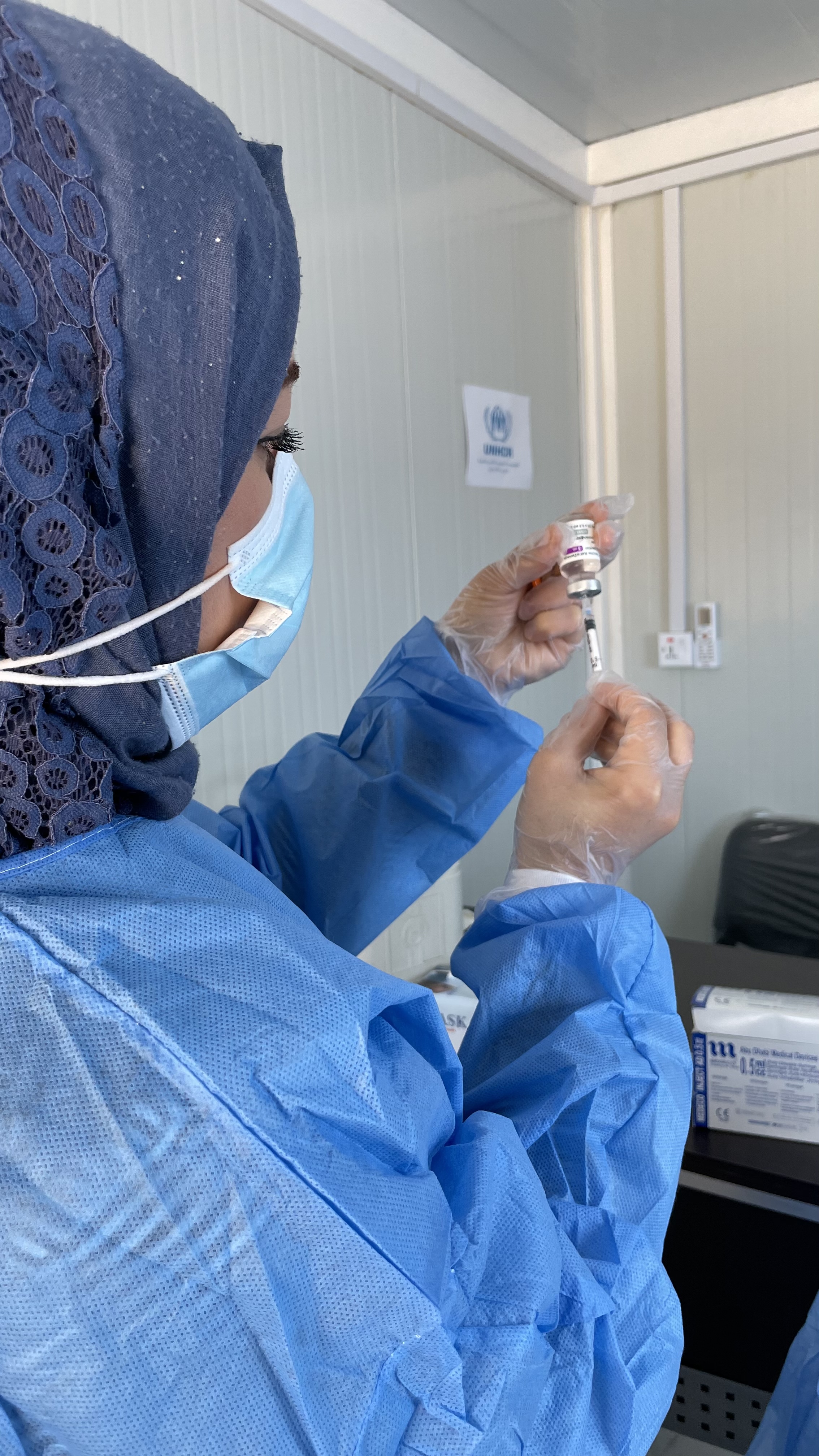